From Social Media Platforms to QR Codes: An Inspiring Journey

Meet Isom Morris, a personal trainer who trains LAZY couch potatoes in his gym. He aims to provide an active healthy lifestyle by motivating couch potatoes and getting them into shape so they can live healthier lives! 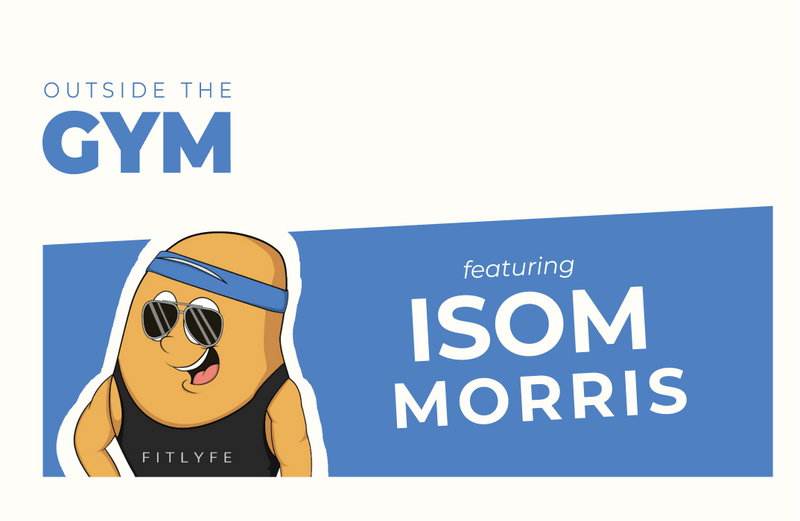 Meet Isom Morris, a personal trainer who trains LAZY couch potatoes in his gym. He aims to provide an active healthy lifestyle by motivating couch potatoes and getting them into shape so they can live healthier lives!

Fitlyfe is an app that makes it easier and more manageable to live a healthier life. Behind the app are Isom and his professional personal training team pushing and encouraging people to their fitness goals and beyond.

In an interview recently, Isom talks about his fitness journey, his experience with FitBudd, and more. Let’s take a look!

How did you get your fitness journey started? What was your first step towards fitness?

“So it was, actually, a little interesting. I was at the University of West Florida. I was majoring in business administration and had a minor in exercise science.

I was playing college sports football and wanted to be a plastic surgeon.

So, like my junior year, I was going with sports and everything, but I kind of still felt a little empty.

I felt I gave sports everything until this point since I was a child and I wanted to do a little bit, something different. I didn't know exactly what that was, but I knew it wasn't sports. So I dropped out of my junior year, dropped out of school, I wasn't down with the residency and all that had to come with plastic surgery.

So I kind of let that dream go away.”

Isom was on the verge to get rid of that dream and then there was a flyer that led Isom to pursue his personal training again!

“So, I've already dropped out but we're still in the fall semester, a few weeks left before the Christmas break. As I'm walking down to the gym to go exercise, I see a flyer that says it's your personal training certification.

The reason why it kind of hit me like that is because my uncle, whom I was living with, kept saying, hey man you exercise all day anyway, you might as well be a trainer, and I was like no man, I play sports and I can't do that right now so that kind of hit me.

So from then on, I took the personal training course and just focused on studies, put my knowledge to use in the gym and then kind of kept building from there. I got hungrier, you know, more passionate about it so it took me about six months. Then I took the exam at USF. I failed the first time around. I took it a week later, on March 16th 2018, and I passed.

So, like literally two hours later I go back home to workout and I get two clients at the gym. So it kind of just found me in a way and it took off a minute.”

Who was your fitness inspiration back then?

“There was this guy named Tim Bradel. The only guy I ever looked at like ‘I need to see what he's doing.’ So one day I literally go to the gym and ask Tim what's your name, what kind of workouts you do, and some basic info about him. And then he allowed me to train with him.

And then Tim wrote me a training program as well that I did on my own and that's kind of the guy I looked up to initially starting off.”

“Yeah, so couch potatoes can be anyone who doesn't do any physical activity outside of the regular day job.

Well, this is a lot of individuals.

We earlier used to target athletes and people who already exercised but couch potatoes really need the help. The couch potatoes make up about 85% of the US.”

What all platforms do you use to leverage your social media handles? ‍

“So, we're actually going against the grain. I sent out an annual letter to our Fitlyfe partners, affiliates, and future shareholders.

We won't be using any social media starting 2022. All social accounts are deleted or scheduled for deletion.

So that's kind of the deal where we're going with, so we won't be using social media to market ourselves.

We're actually using this opportunity to get involved in the community, forced to put ourselves out there in front of people's faces."

If not social media, then what? Where will you promote your personal training brand? And how will you get clients then? ‍

We're just on the street where people come to a stoplight and scan with their phones and get access to offerings.

So you know, really simple, really inexpensive but really effective.

And that's kind of where we're starting and then we're going to, kind of, ease into live group fitness sessions in the downtown park.

And that's where we're going to slowly dip our marketing efforts into and see where that goes and take it from there as far as like getting involved, doing more community.’’

How were you managing your clients before FitBudd?

“We actually had a team called idea usher. And those guys actually developed the app. We started in 2020 and it was a special app that I still have. But the app was only available on Android TV at the time. I only wanted the app available on android tv, which was a weird idea because it was just a weird idea man, just having the Apple Android TV, but that's how we had it.

I was also using google sheets to take names, emails, numbers down to track my clients progress.”

How has been your journey with FitBudd? ‍

The accessibility and every little thing about the app make it convenient for you to manage your clients which definitely makes it a nice app!

If you could have a billboard what would you write on it and why?

“I got two ideas that I probably would have to sit down and think hard on either-or, but one would just be our emblem.

Just like, you know, how Batman has that back signal or emblem up, we would put the potato trainer mascot on the billboard.

And then under says don't be a couch potato. Will probably go with that one.

Isom is always on the lookout for new ways to engage his community, be it through QR Codes or even just by training couch potatoes.

There is a huge takeaway from this interview, that there are absolutely no boundaries when it comes to finding new ways of engaging with your community or marketing your fitness business.

Like Isom Morris, many other fitness trainers are now using the power of their own fitness app to expand their fitness business and train people worldwide.

Stay tuned because we'll come up with many more interesting stories from fitness professionals from different parts of the world.

Click on the play button to watch the full interview!

Thank you! Your submission has been received!
Oops! Something went wrong while submitting the form.

Here’s Everything You Must Know About Muscle Building

Best Outfits for Gym Sessions As Per Experts: An Insight

3 Truths You Must Know About Eggs: Bust These Myths Today 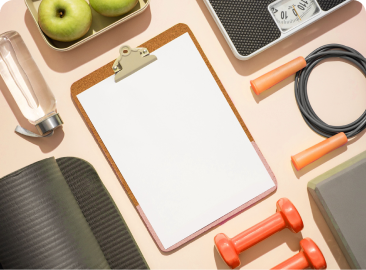 These functional templates have the power to make any fitness trainer's life easier. 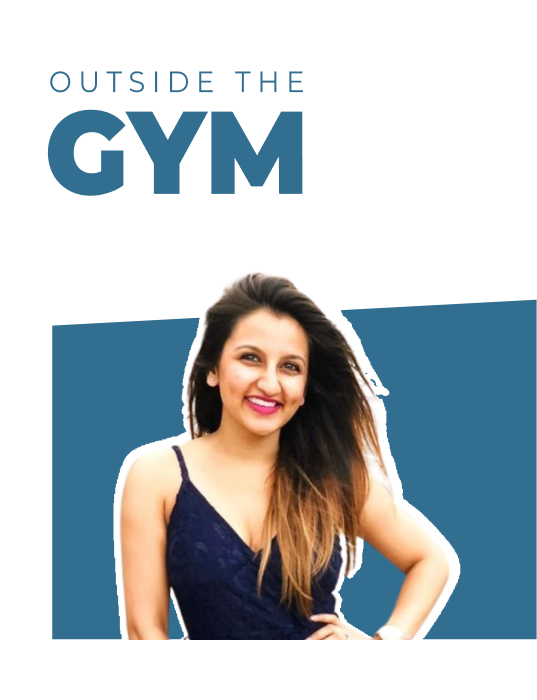 Fitness entrepreneur, coach, and personal trainer- Meha Jivan shares her story of achieving an ideal work-life balance by leveraging technology. Find out what led to this change in her life and how she executes fitness coaching lessons with the power of her own branded iOS and android app. 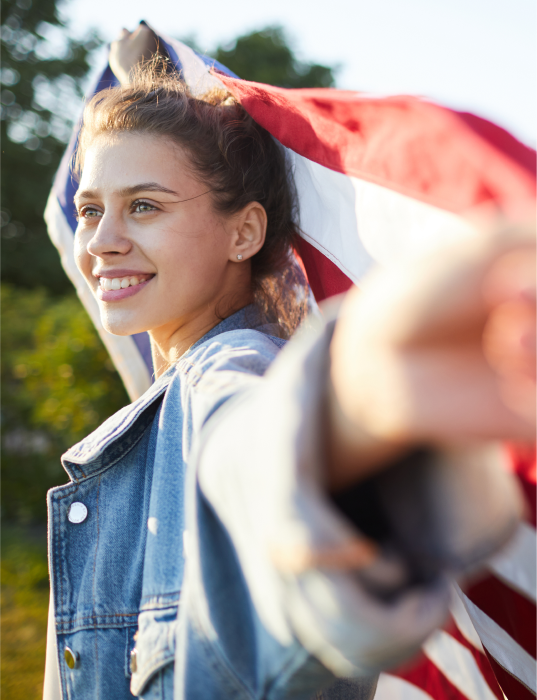 The personal trainer in pacific coast helps you reach your health goals with their education and support. Read about such experts in the blog discussed below