What is Paleo Diet? What Does the Science Say?

The paleo diet is a concept that requires thorough study. Click here to read more about a paleo diet, its benefits, risks, & what science has to say about it. 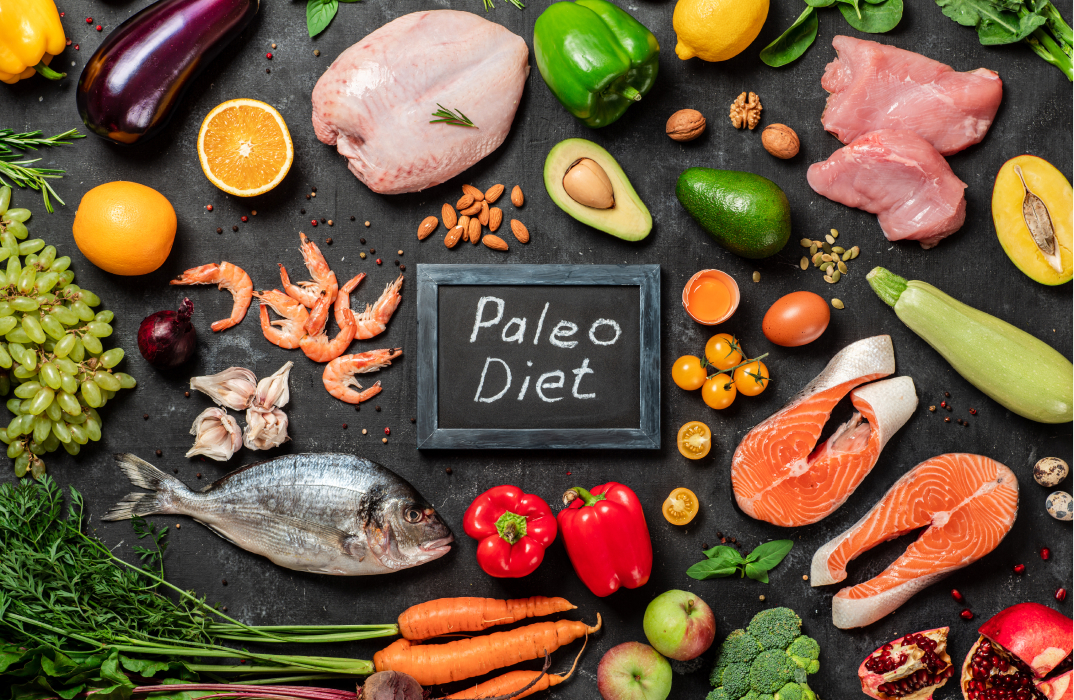 What is the Paleo diet, and what does the term Paleo mean?

The paleo diet is one of the most debatable diets in the current era. It is also known as the paleolithic diet or the caveman diet. It is primarily based on the food pattern of early man or the hunter-gatherer of prehistoric times, before the evolution of modern farming methods.

People who follow the paleo diet consume the following categories of food:

Most dieticians and health experts have strictly criticized the paleo diet because it denounces two of the main components of a healthy diet - grains and dairy. Moreover, according to them, it's one of the most challenging diets due to its overly restrictive nature.

The alleged benefits of the Paleo diet

The loyalists of the paleo diet claim that such an eating pattern is healthy, but there is no concrete evidence that the man of prehistoric times did not suffer from the health issues of the current times. Paleo diet supporters also believe that the shift from the caveman diet to the agricultural diet increased instances of chronic diseases such as obesity, heart disease, and diabetes.

According to the Paleo definition, humans are not genetically synchronized to consume foods produced due to modern agricultural methods, which makes it necessary for us to follow the food pattern of our ancestors.

Here are some of the alleged health benefits of the paleolithic diet:

Paleo meals strictly abhor the modern processed food culture and foods rich in sodium, which is the root cause of various health issues. In contrast, shifting to a diet that includes fresh fruits and vegetables can certainly benefit an individual's overall health. In addition, many people who followed the paleo diet reported multiple health benefits mentioned above.

However, the question remains, though the paleo diet is a healthy eating pattern, is it necessary to strictly avoid eating all kinds of grains and dairy products? Let us understand it from the perspective of science!

What does science say about the paleo diet?

Over the years, scientists and health experts have studied the potential benefits of the paleo diet and tried to figure out whether an individual can take it up as a long-term diet or not.

Even research found that specific short-term health improvements are possible when a person follows the paleo diet. Some of the benefits are:

A paleolithic diet is an excellent option and a great practice for those seeking to lose weight and control obesity. From this perspective, it won't be wrong to state that the paleo diet can significantly minimize the risk of chronic diseases triggered due to excessive weight.

The risks of the paleo diet

‍
Also, if you cut down on legumes and beans, you are cutting down on two of the most significant sources of plant-based protein, fiber, and minerals. These food groups are also known to lower cholesterol and improve satiety. Therefore, eliminating these two food groups will likely cause high nutritional deficiencies.

Therefore, it is concluded that high-fiber foods such as legumes and grains are highly responsible for maintaining gut health and reducing the risk of cardiovascular diseases.

‍
According to modern-day researchers, the paleo diet is overhyped, unhealthy, and under-researched. Moreover, adhering to it for the long term isn't everybody's cup of tea. Therefore, practical science is strictly against this diet.

The paleo diet seems ideal for folks experiencing health problems and who want to minimize the intake of food items restricted in this diet. Otherwise, there is no superiority proven of the paleo diet over other diets, be it the Keto diet, Mediterranean diet, or any other.

A proper diet ideally incorporates the right balance of food items from different groups ensuring an individual's overall health. According to experts, one should follow a diet rich in lean proteins, whole grains, fruits, vegetables, legumes, and dairy. The proportion must be appropriate to ensure your health doesn't get compromised. It's always a good practice to consult a nutritionist or a doctor before initiating any specific diet plan.

Have you followed Keto or any other diet plan in the past to maintain your health and fitness? For how long did you consistently follow the plan? Feel free to share your journey and experience in the comments below.

Thank you! Your submission has been received!
Oops! Something went wrong while submitting the form. 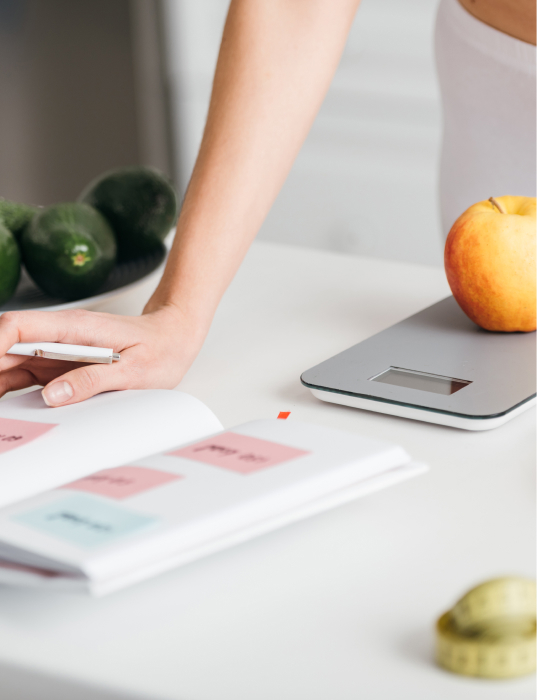 All You Need to Know About Calories

Calories is an expansive concept that needs in-depth understanding. Here we help you know the different aspects of it. 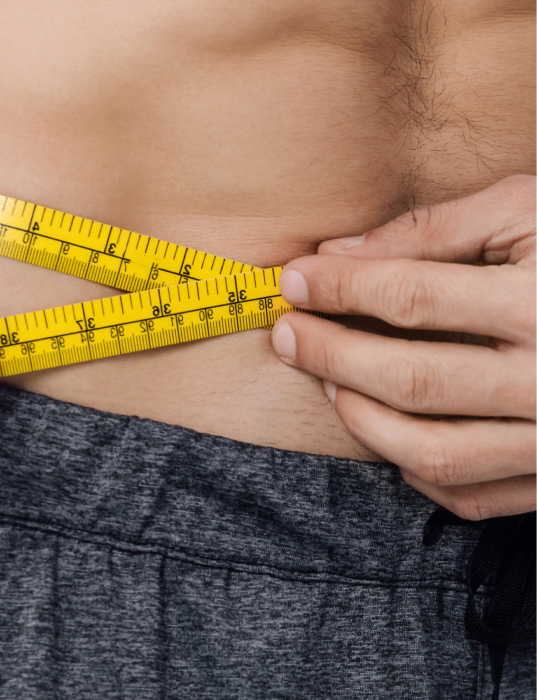 Ways to Motivate Yourself to Lose Weight

Are you looking for some weight loss motivation tips? Read this blog to know different ways how you can keep yourself fit and motivated for weight loss.